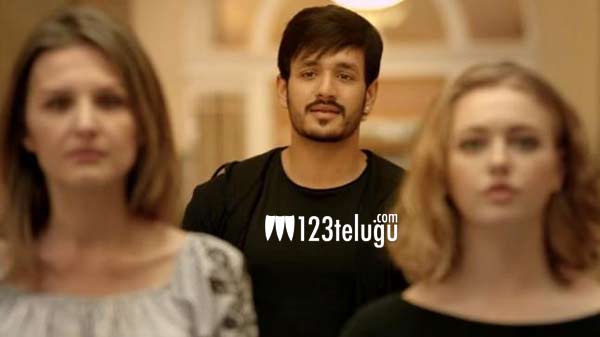 Akhil Akkineni is determined to score a solid hit with his third outing, Mr Majnu. The film is being directed by Tholi Prema fame Venky Atluri. Savyasachi girl Nidhhi Agerwal is the film’s leading lady.

Mr Majnu was extensively shot in London. Nearly 80 percent of the shoot has been wrapped up so far. The film’s latest schedule is underway in Hyderabad and the team is canning a few romantic scenes at a shopping mall.

Mr Majnu is tentatively scheduled to be released in January. However, the makers are yet to come up with an official announcement. Thaman is scoring the music. BVSN Prasad is bankrolling the film.