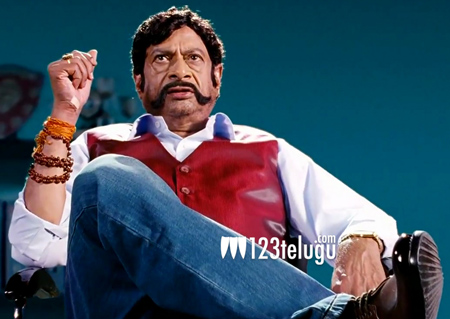 Popular Tollywood comedian MS Narayana, is all set enter into the Guinness book of World records. The ace comedian enters the records for acting in over 700 films in his 17 year career.

Interestingly, MS is breaking the record of his colleague Brahamanandham, who holds this record for acting in 700 films in 20 years. It’s very good news for Tollywood as both the top comedians have a found place in the prestigious Guinness book.

In his 17 years career, M S has won five Nandi awards as Best Comedian. He is specially known for his drunkard characters and has done the similar role in 100’s of movies. 123telugu congratulates MS Narayana on this unique record and wishes him many more laurels.