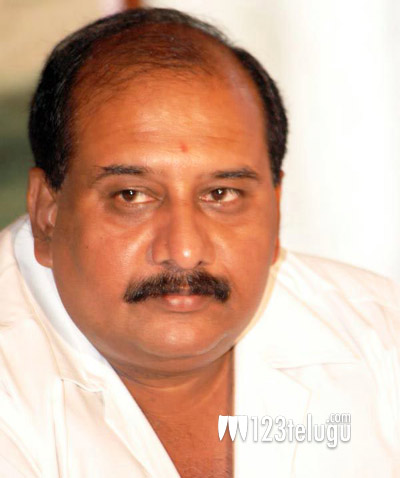 MS Raju, the producer of films like Okkadu, Varsham and Nuvvu Vasthanante Nenu Vaddhantana, is making preparations for his next directorial venture these days. So far, he has directed two films, Vaana and Tuneega Tuneega; however, neither of them could create any magic at the box-office. Later, he started directed RUM (Rambha Urvashi Menaka) with Trisha, Nikesha Patel, Isha Chawla and Charmi in lead roles, but even this film seems to be on hold for now.

Meanwhile, MS Raju has confessed that he’s going to make a youth centric film in 2014. “In the past few years, I thought I have lost touch with what kind of films the current generation like. So, I kept observing how people behave and think. I think I’m ready to make a film which will click with the audience. My next directorial venture will bring back my past glory,” he said.

Few days ago, he even launched a poll and asked people to suggest title for his upcoming film. “Heart for Sale (Slightly Damaged) and Prema Katha Leni dhevariki? are the two titles under considerations. Let’s wait and watch what M S Raju has in store for us this time.