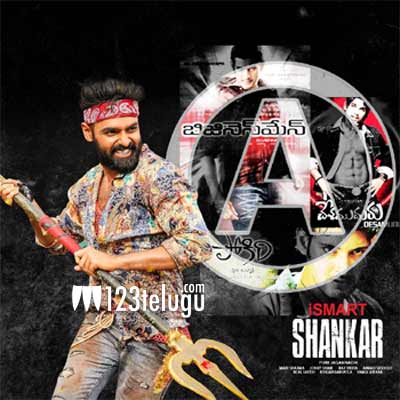 The wait for Ismart Shankar is nearing its end as the film is all set to release on the 18th of this month in a grand manner.

The film has now completed its censor with an A certificate. As the film has full of mass dialogues and heavy-duty crime and action, the cesnor people have given that certificate.

Puri Jagan is looking for a comeback with this film which has been produced by Charmee. Ram’s makeover has caught the imagination of many and we need to see how Puri presents him in a never before seen manner.