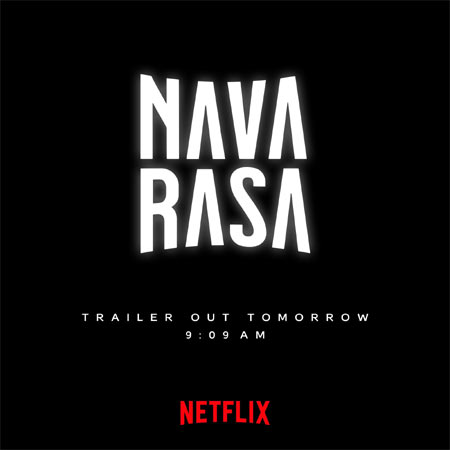 After the impactful announcement teaser that was released a couple of weeks ago, the much-awaited trailer for Mani Ratnam’s upcoming anthology film, Navarasa, will be out at 9:09 AM tomorrow (July 27th). Navarasa will be streaming exclusively on Netflix from August 6.

Gautham Menon, Bejoy Nambiar, Karthik Subbaraj, Arvind Swami, Karthick Naren and others directed the episodes that explore all the 9 emotions of Bharata’s Natyashastra.