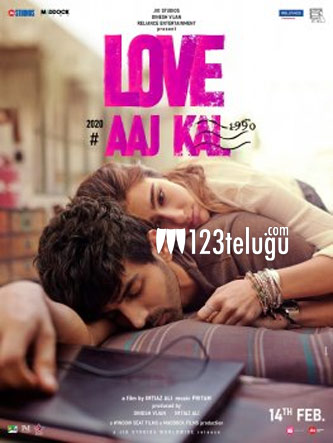 So much was said about the Hindi film Love Aaj Kal as the film had a dream combination of Sara Ali Khan and Karthik Aryan, who apparently are dating each other.

Also, the film is being directed by Imtiaz Ali, the craze was even more. The romantic drama was released yesterday and made 12 crores which are pretty good.

But things have changed on day two as the film has fallen way short of expectations as the word of mouth is quite dull. The trade reveals that the film will hardly make 5 crores on day two which is less being a weekend.

The film was being promoted a lot and was also made on a hefty budget. The coming days will only tell where the film will stand at the box office.