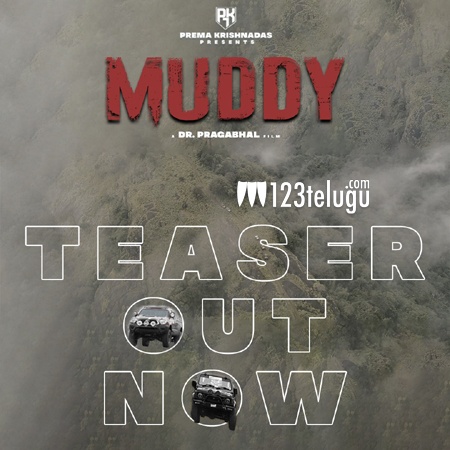 Dr. Pragabhal is making his directorial debut apart from choreographing the mud race sequences. The film features an all-new cast. Mud racing is a form of off-road motorsport and it has themes like revenge, family drama, friendship and gangwars all packed in an adrenaline-filled racing backdrop.
Prema Krishnadas is bankrolling the film under PK7 Creations banner.