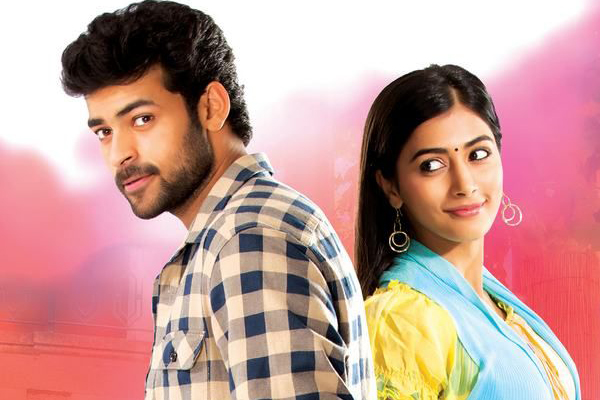 We all know that Mega brother Nagababu’s son, Varun Tej is making his Tollywood debut in the direction of Srikanth Addala. Except for a song, the film’s principle shooting has been wrapped up recently. According to the latest update, the filmmakers have confirmed that the audio will be released on December 14th. They are also planning to release this family entertainer during Sankranthi.

Varun Tej has already started dubbing for this film which also has Pooja Hegde as the female lead. Prakash Raj, Nassar and Rao Ramesh among others are playing other prominent roles in this film, while Mickey J Meyer scores the music.