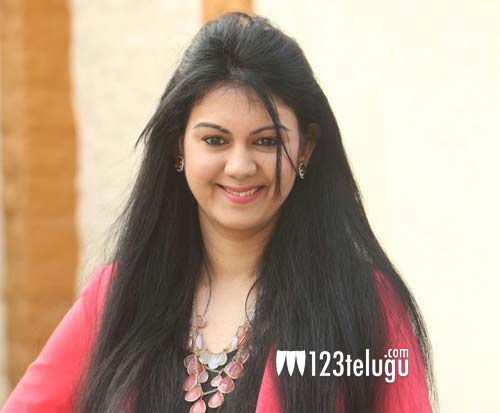 Mumbai girl Kamna Jethmalani is well known to Telugu audiences for her hit movies such as Raman, Bendu Apparao R.M.P, King and Kathi Kantharao to name a few. The actress was last seen in the 2015 action drama, Chandrika.

Now, after 5 long years, Kamna is all set to make her acting comeback in Tollywood. She signed a female-centric thriller under debutant Prabhu’s direction before the lockdown. Kamna, who is a mother of a 4 and a half and 1 and a half years old girls, will be playing a mother of a newborn baby.

Kamna married businessman Suraj Nagpal in 2014. On her comeback, she doesn’t want to play lead roles as she wants to cater more time to her daughters. More details about her new Telugu film will be out soon.