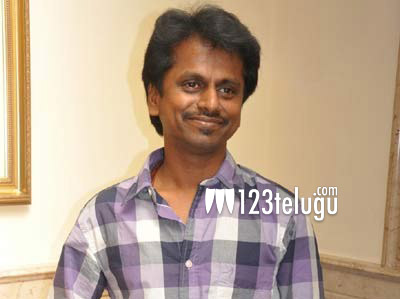 A R Muragadoss’s Kaththi finally released in Tamil and has got good response from the audience. Now the director is planning a straight Hindi film. Sonakshi Sinha is playing the lead role in this film. The movie might start in December. This movie will not be a remake of his earlier films. The director has scored good hits with the remakes of Ghajini and Thupaki in hindi

Muragadoss is one director who has proved himself at the national level and regional cinema as well. It has to be seen if he can score a hit with straight film in hindi. Lets hope he delivers it this time as well