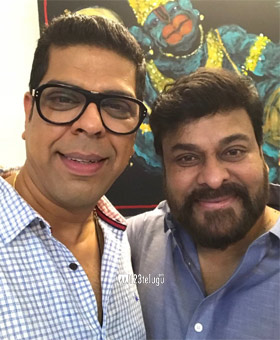 Everyone who has seen yesterday’s release Vijetha is only talking about Murali Sharma’s performance in the film. The talented actor played a middle-class father who sacrifices a lot for his family.

Murali Sharma is the busiest character actor in Tollywood as of now and is mostly seen in many films these days. Let’s hope that he continues to impress us with more characters in the future.