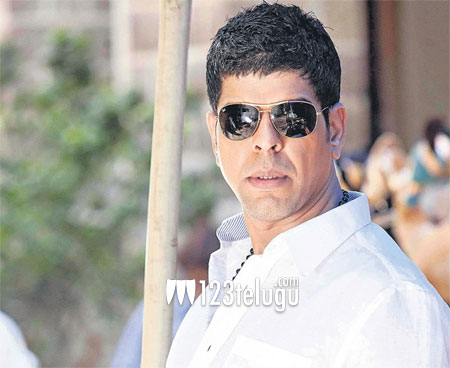 Murali Sharma is one of the top character artists in the Telugu industry as of now and is seen in every other film these days.

He plays a key role in the Allu Arjun starrer Ala Vaikunthapuramlo. Murali Sharma will be seen as Bunny’s dad in the film.

The latest we hear is that he plays a very key role and his character is set as a middle-class man with values. His role is said to be one of the highlights of the film.

Directed by Trivikram, this film has Pooja Hegde and Sushanth in other key roles.