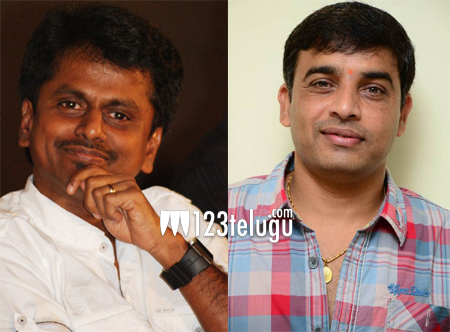 According to the latest buzz, popular Tamil director who also made a huge impression in Bollywood, AR Murugadoss, will be teaming up with leading Telugu producer Dil Raju. The project is said to be a Tamil-Telugu bilingual and Dil Raju will jointly produce the Telugu version, while Fox Star Studios will join Murugadoss for the Tamil version.

The reports also say that Murugadoss’ associate and successful director, Gopichand Malineni, will be directing this bilingual. Leading stars in Telugu and Tamil are expected to be roped in for this high budget film. Murugadoss, with highly successful films like Stalin, Ghajini and Thuppakki, is a popular name among the Telugu movie lovers.

An official confirmation is awaited regarding the project. Keep watching this space for more interesting updates.