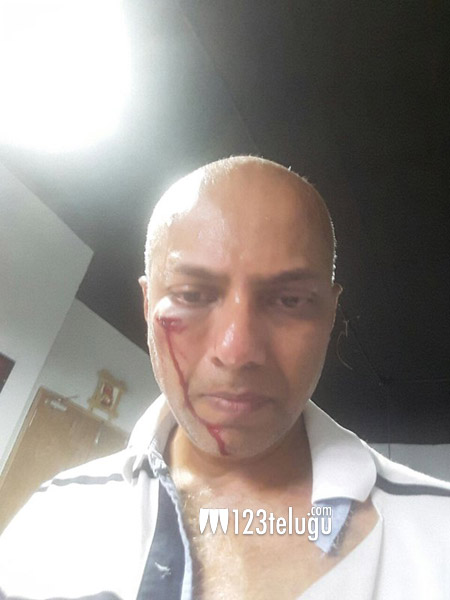 A well known music director was attacked in Hyderabad in public view. The music director is none other than Sasi Preetam, who gained fame for films like Gulabi. A police complaint was filed by Sasi Preetam in Madhapur Police Station.

The details about the attack and the reason behind are not known yet. Sasi Preetam has not issued any statement about the matter either. Madhapur police officials are looking into the matter and a statement may be issued by them later today or tomorrow.

Madhapur is a busy area with lots of techies and young professionals. The fact that such an attack took place in full public view is a little scary.