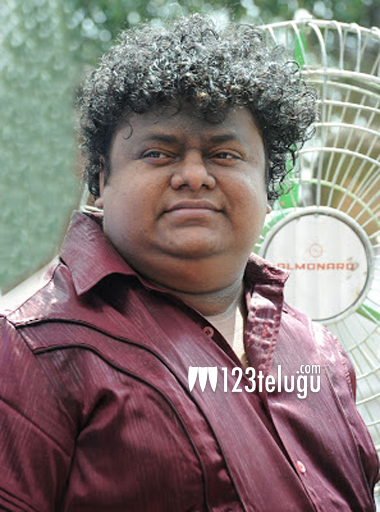 In what can be termed as a huge shock for the Telugu film industry, popular music director, Chakri has passed away at Apollo Hospitals following a cardiac arrest in the wee hours. Chakradhar Gilla or Chakri was 40 years old and hailed from Mahabubabad in Warangal district. He started his career with private music albums and stepped into Tollywood with Puri Jagannadh’s Bachi. Chakri went on to compose several hit albums for numerous successful films there after.

In an illustrious career that spanned over 85 films, Chakri churned out many hit albums and even won the prestigious Filmfare and Nandi awards. He also introduced many lyricists, singers and technicians to Tollywood. Chakri was recently seen singing in the Memu Saitam event, and his last prominent release was ‘Erra Bus’.

123Telugu is deeply saddened by the unfortunate demise of this talented young composer and expresses its condolences to the bereaved family.