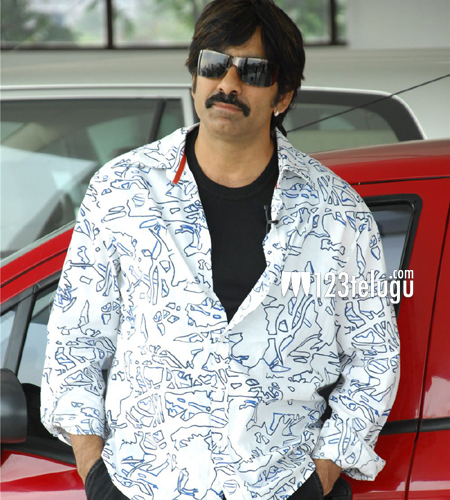 We had already reported that Mass Maharaja Ravi Teja and director Sampath Nandi’s upcoming film is titled ‘Bengal Tiger’. The pre-production work is nearing completion and the film is expected to go on the sets soon.

As per the latest update, the young music director Bheems Ceciroleo, who had scored music for films like Joru, Galipatam and Kevvu Keka, will compose the tunes for this flick.

Touted to be a mass entertainer, this flick will be produced by Radha Mohan. Milky beauty Tamannaah and smiling beauty Rashi Kanna would be seen as the female leads. The film also features Rao Ramesh, Posani Krishna Murali, Sayaji Shinde and Bollywood actor Boman Irani in key roles.