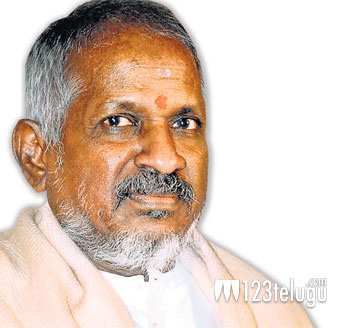 Music Maestro Ilayaraja is all set for his crossover debut with an Indo-Australian movie being directed by Indian-Australian filmmaker Julian Karikalan. The film, titled Love and Love Only, is a cross-cultural romantic drama and it is being produced by Julian himself.

In a touching gesture to encourage the young talent, Ilayaraja reportedly charged way less than his usual remuneration to accommodate himself within the film’s minimal budget. The legendary music composer had scored 21 soundtracks for this movie.

Interestingly, Julian doesn’t intend to release his film in cinemas, but has plans to distribute it via VHX and Amazon’s video-on-demand platform and is slated for its release early next year. Love and Love Onlya received Best Musical Score and Best Direction at the International Film and Entertainment Festival of Australia last December.