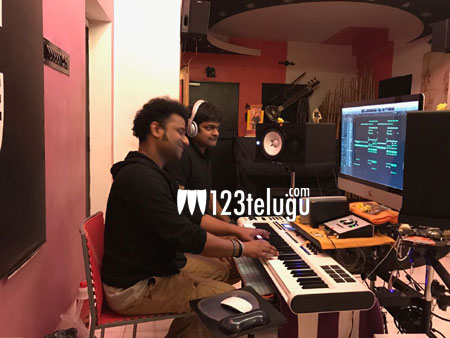 Some time back, we had revealed that the pre-production of Allu Arjun’s next is going on in full swing. Latest update reveals that the music sittings of the film have kick started in Chennai.

Director Harish Shankar is actively taking part in these sittings along with Dei Sri Prasad. Touted to be a complete commercial entertainer, this film has Pooja Hegde as the female lead.

Dil Produces this film which will go on floors soon.