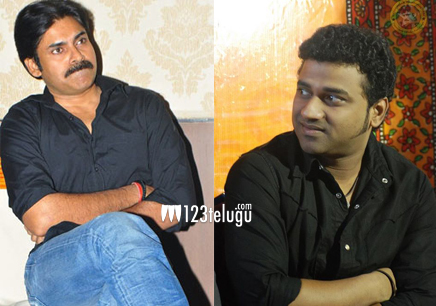 Power Star Pawan Kalyan’s ‘Attarintiki Dharedhi’ is getting ready to entertain fans in a big way very soon. The film’s music is being composed by Devi Sri Prasad and we have been hearing some good things about the audio album. Devi Sri has reportedly put in special efforts for this film and this is expected to be a big asset for the film.

The film’s unit will be shooting in Europe for the next few weeks. Samantha is the heroine in this movie and Praneetha is the second lead.

Trivikram Srinivas is the director of the film and BVSN Prasad is the director. The film is expected to be a stylish and entertaining family drama. Trivikram’s trademark comedy will also be seen in good quantities.