My character should have importance : Jagapathi Babu
Published on Feb 10, 2014 8:00 pm IST 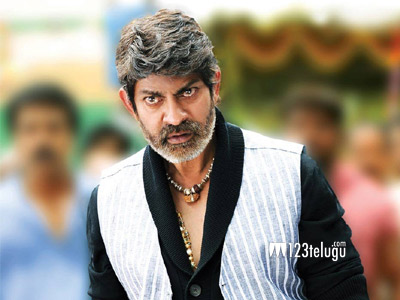 Actor Jagapathi Babu has come to terms with the fact that he can no longer be a lead hero. He has already taken a decision to act as a villain in Nandamuri Balakrishna’s ‘Legend’ and he will also be seen as a supporting actor in a number of other films.

In a recent interview given to TV9, Jagapathi Babu made some honest and interesting comments about this transition. ” I do not have a market for solo releases now and I must come to terms with reality. But just because I decided to become a character actor, I will not act in every film that comes my way. My role should have importance in the film. For example, in Balayya Babu’s ‘Legend’, I will be seen as a very powerful and stylish villain”, he said.

On a lighter vein, Jagapathi Babu also remarked about how he misses being treated as the alpha male on the set. “I was so used to being treated as the hero all these years. Now, when a scene is being narrated to me, they say “ippudu hero garu vastharu” etc. I find that quite amusing”, he said.