My first remuneration was a mere five hundred: Priyamani
Published on Sep 17, 2013 1:35 am IST 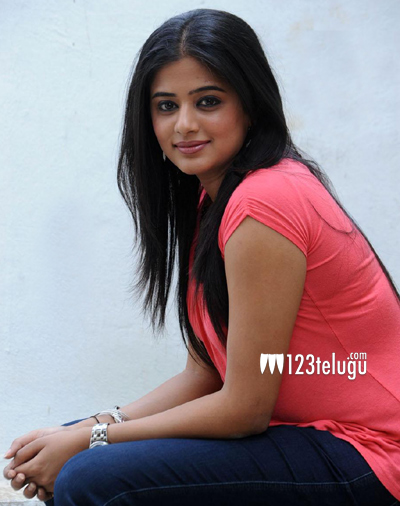 Priyamani seems to be the next hot favourite to Anushka when it comes to playing lady oriented roles. It was evident from the releases of her recent films which were women centric films. She is now gearing up for the release of her film Chandi. The audio of the movie was launched recently.

When quizzed about one thing nobody knows about her she was reported by Eenadu saying that “My first earning was just five hundred rupees and I treasure it preciously”. She has also expressed her desire to sing in any of her films in future and speaking about her unfulfilled wish she said that she wants to act in a movie sans make up.

Revealing details about her would be she said “He should talk confidently without stammering and should adapt to the situation spontaneously”. We will have to wait and see if she can find a guy of her choice.