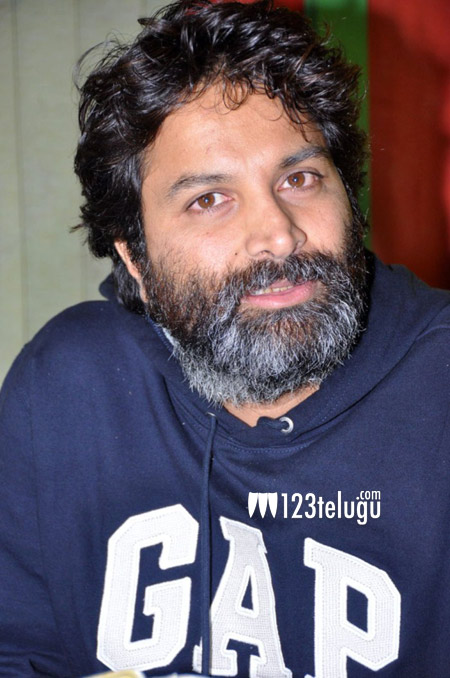 When you hear the name Trivikram, you are instantly reminded of his sharp dialogues and witty one liners. Many viewers say that he intentionally writes dialogues with ‘praasa’. But when you ask Trivikram about it, he begs to differ.

In an interview given to Eenadu, this is what Trivikram had to say. “I really do not know about these punch dialogues. I pen my dialogues as per the scene. For example, in AD there is a dialogue that says “ekkada neggalo kaadhu ra, ekkada thaggalo telisina vaade goppoodu”. I did not write that dialogue for punch effect. I wrote it because it is apt for that situation. But people seem to like it”, he says.

Trivikram also revealed that he is not involved with ‘Gabbar Singh 2’. But the star director and Pawan Kalyan are doing some pre-production work for ‘Kobali’, which is expected to be a Rayalaseema based story. “Kobali is a tough subject to handle. We are doing some research about it. Pawan and I will produce this film and we want to start this as soon as we can”, he said.