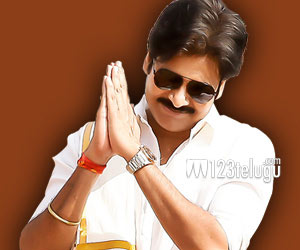 Power Star Pawan Kalyan’s political entry is one of the most discussed topics in the state right now. The actor has promised to make a statement in the second week of March, but fans and general political observers seem to be in no mood to wait until then.

While one section of the media is speculating about the launch of a new political party, another section is claiming that Pawan’s entry will be through an established political party. In an update posted in Sakshi’s website today, the media house wrote about the possibility of ‘Pawan Kalyan Republican Party’.

Amidst all this din, Pawan and his close associates are maintaining a dignified silence. They are not endorsing any of the reports, but they have not condemned them either. Pawan Kalyan is known to be a very private person and he does not share his thoughts with everyone.

We will have to wait until the second week of March to know more about Pawan’s plans. But until then, the speculation will only grow more intense.