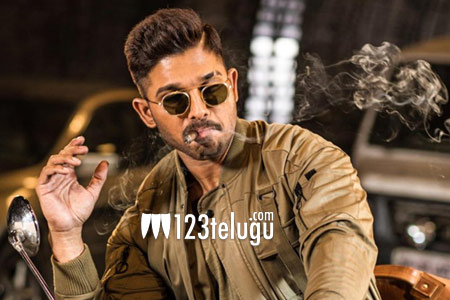 The time has finally come for the massive promotions of Allu Arjun’s Na Peru Surya. The latest we hear is that the makers have decided to hold the pre-release event of the film on the 29th of this month.

The venue and time are yet to be fixed for this event which is yet to be announced officially. Ever since the film has gone on floors, it has created a superb buzz for itself.

Bunny will be seen in an aggressive avatar for the first time in his career. Vakkantam Vamsi directs this film which has Anu Emanuel as the female lead. Vishal Shekhar scores music.