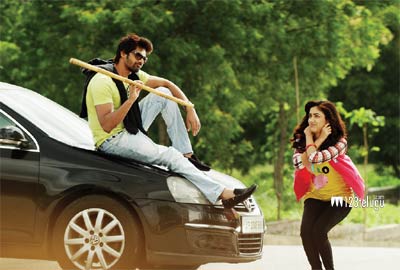 Andhala Rakshasi fame Naveen Chandra and Ritu Varma have teamed up for the film ‘Naa Rakumarudu’. The movie is now gearing up for a release on February 21st. The film is expected to be a youthful romantic entertainer.

Naveen Chandra has transformed himself completely for this movie and he will be sporting an all new look. While Andhala Rakshasi brought some recognition to Naveen, he is yet to make a big impact in T Town and he has pinned his hopes on this film.

T Satya is the director and P Vajrang has produced the film on Harivillu Creations banner. Achu has scored the music and Kumar Swamy is the cinematographer of this film.