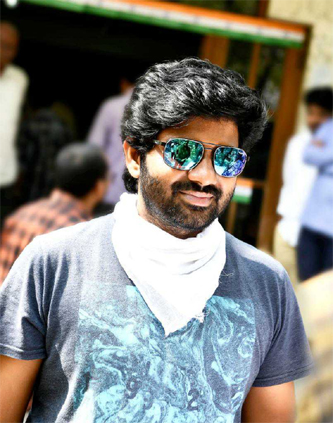 Even before the release of his debut film, Allari Naresh’s Naandhi, director Vijay Kanakamedala has signed three new projects. The young director has signed a film each under SRT Entertainments, AK Entertainment and East Coast Productions banners. The cast and crew of these three movies will be revealed later.

Naandhi is an intense courtroom drama. The film has been making all the right noises ever since the impactful posters and the recent teaser were released. The film has completed eighty percent of shoot so far and the remaining portions will be wrapped up once the shootings resume in August or September. The film is expected to hit screens sometime this year.