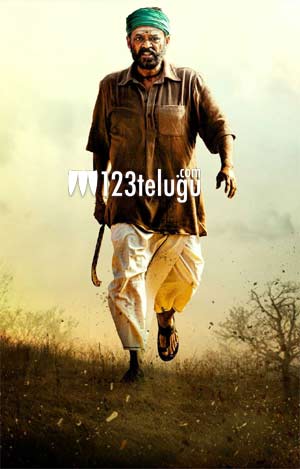 Victory Venkatesh’s much-talked-about 74th film, Naarappa, is progressing at a brisk pace ever since it was launched a couple of weeks ago. The film’s first schedule began at Paalturu Village, Uravakonda in Anantapur District.

As per the latest update, Naarappa’s shoot is currently underway in Kurumalai, Tamil Nadu. The team is canning some crucial action sequences under leading action choreographer Peter Heins’ supervision. After Tamil Nadu’s schedule, the entire team will go back to Anantapur for yet another key schedule.

Naarappa is scheduled to release in summer. The film is being directed by Sreekanth Addala and produced jointly by Suresh Babu and Kalaipuli S Thanu. Priyamani is the leading lady in the movie.