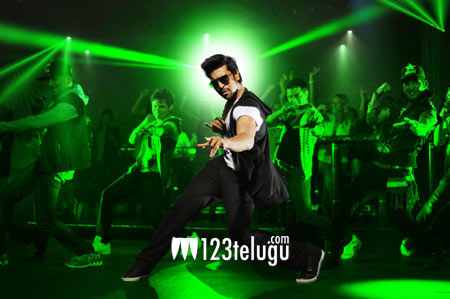 Mega Power Star Ram Charan’s ‘Naayak’ will have its audio launch on December 16th at Ramanaidu Studios in Nanakramguda. The venue has been finalized and the date has been announced by the film’s production team. Thaman has composed the music for this movie and the soundtrack will feature Megastar Chiranjeevi’s super hit song ‘Subhaleka Rasukunna’ in a remixed format.

Kajal Aggarwal and Amala Paul are the heroines in this movie and V.V.Vinayak is the director. The movie is being produced by Danayya DVV. Ram Charan will be seen in a power packed avatar in this film and some sources say that the story will have good action and political elements.

The movie is gearing up for a release on January 9th and shooting is currently in final stages.