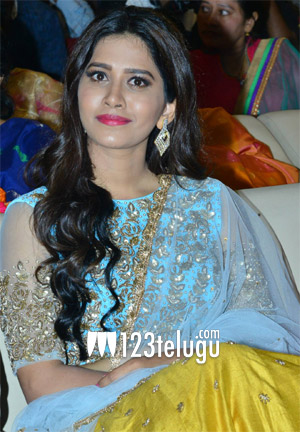 Kannada heroine, Nabha Natesh is all set to make her debut with Nannu Dochukundvate with Sudheer Babu. The film is gearing up for a release this Friday and Nabha is super confident about the film.

The talented actress says that both her films, Nannu Dochukunduvate and Adhugo will bring her wide recognition in Tollywood along with some good offers.

Coming from a theater background, Nabha says her performance in both the films will surely impress the directors in the Telugu film industry. As of now, she looks impressive in the teasers of Nannu Dochukunduvate and we need to see how much does she impress when the film releases.