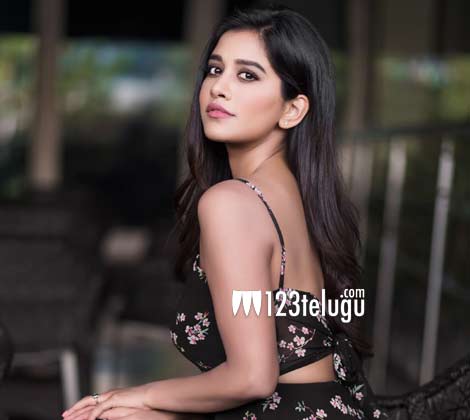 In a last interaction with a popular daily, Nabha said that her character in Disco Raja is quite different from what she had portrayed in iSmart Shankar. Nabha further said that she will showcase her acting prowess in Disco Raja. She further stated that she doesn’t want to get typecast as just a glamorous actress.

Disco Raja also has Payal Rajput and Tanya Hope in lead roles. VI Anand is directing the movie and Ram Talluri is bankrolling it.