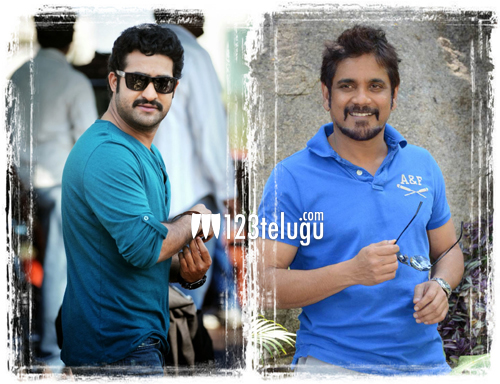 As we all know that Nagarjuna will share screen space with NTR in Vamsi Paidipalli’s next, latest update is that the project is set to kick start is September. Noted production house PVP is all set to produce this flick.

Reports also reveal that Nagarjuna and NTR will the role of brothers in this film. Though an current confirmation is not yet received, the film is still in the pre-productions stages.

Vamsi Paidipalli is currently high on the success of Yevadu.