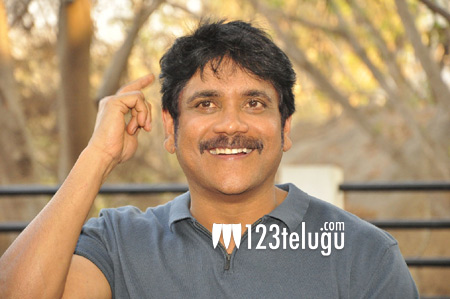 Basking in the much deserved success of his latest release, Oopiri, Nagarjuna is keenly awaiting the discussions for his next film based on Hathiram Baba. This devotional film will be on the lines of Nag’s previous classics, Annamayya, Sri Ramadasu and Shirdi Sai.

Speaking to a popular media house, Nag said that preparing for Hathiram Baba’s role is a huge challenge since there is hardly any existing documentation about the legendary devotee of Lord Balaji. Nag further said that sans a few inscriptions at Tirumala, not much information is available on Hathiram Baba.