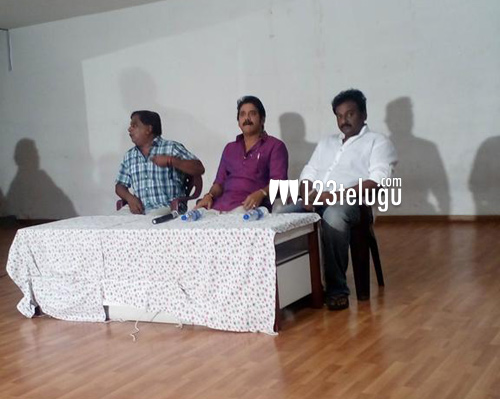 Earlier in the day, we had reported that the debut film of Akhil Akkineni was postponed indefinitely. Speaking about this, Akkineni Nagarjuna revealed that as the graphic work was not yet wrapped up, the film was postponed.

He also added that post Baahubali everyone are expecting some top class VFX work in films, and in order to give the film a rich feel, the VFX work needed much more enhancement.

‘Akhil’ is touted be the costliest star debut ever in the history of Telugu Cinema. The film is now expected to hit the screens in the month of November. An official confirmation is awaited in this regard