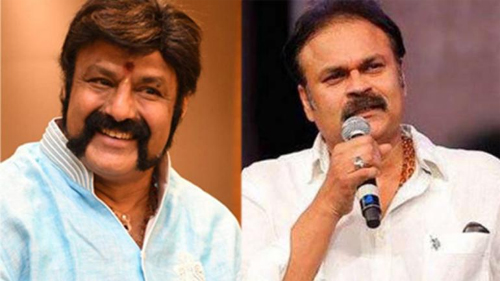 Earlier today, hero Balakrishna kicked off a huge storm by saying that none of the Tollywood celebrities had invited him to their meeting with the Telangana Cinematography Minister Talasani Srinivas Yadav and later with CM KCR. Balayya went on to question the Tollywood bigwigs, wondering if they were all doing real-estate business with the government.

Later in the evening, veteran character artiste Naga Babu released a video on his YouTube channel in which he lashed out at Balayya. Demanding an apology from Balakrishna, Naga Babu said that Balayya has insulted not only the Telugu film industry but also the Telangana government. Will Balayya react to all the backlash?