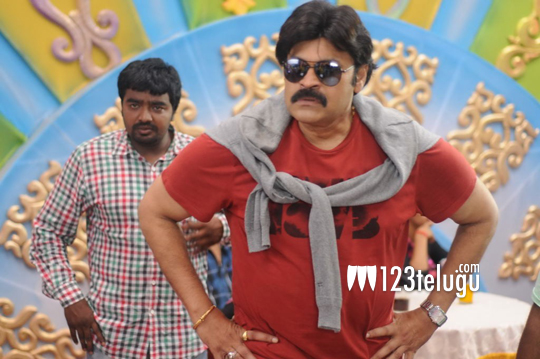 Many actors try to imitate Power Star Pawan Kalyan. But what if a mega hero imitates the star actor? Well, Mega brother Naga Babu is doing just that for an upcoming film. Naga Babu will be seen as Gautham Nanda in the upcoming film ‘Choosinodiki Choosinantha’.

Naga Babu’s character is a humorous version of the one essayed by Pawan Kalyan in the film ‘Atharintiki Daaredhi’. Apparently, this comedy track has come out quite well and the production unit of the film is confident about it.

Shivaji will be seen as the hero and Jabardasth fame Shankar will also be seen in an important role in the film.