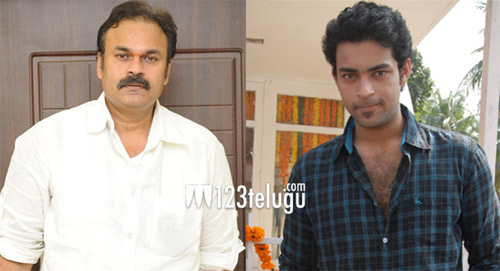 “I quite like Challenge. The film has a terrific screenplay and it will suit Varun Tej’s body language quite well. Also, Annayya’s Kodama Simham will perfectly suit Varun. The film was made on the lines of Hollywood classics. However, remaking Annayya’s films is not quite easy and it’s like a double-edged sword,” Naga Babu said.