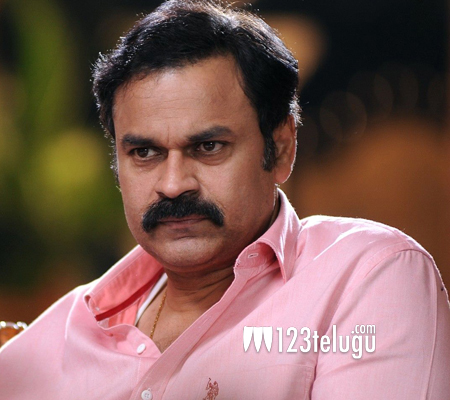 Power Star Pawan Kalyan’s political moves are creating a great deal of churn in Andhra Pradesh. The repercussions are being felt by mega fans as well. So far, there were rumours about differences between Chiranjeevi and Pawan Kalyan but now things are out in the open.

Naga Babu has so far remained neutral in this matter but today, he released a video in which he made his loyalty clear. ‘ Chiranjeevi is my elder brother and whatever position we are enjoying today is because of his hard work. He is the person who brought recognition to fans and gave them respect. We are going to be with Chiranjeevi”, he said.

This statement has now sparked a huge debate. Will mega fans stay united behind Chiranjeevi or will they side with Pawan Kalyan? This remains to be seen. Political observers are waiting eagerly for Pawan Kalyan’s speech tomorrow, to see if Pawan will address these questions.