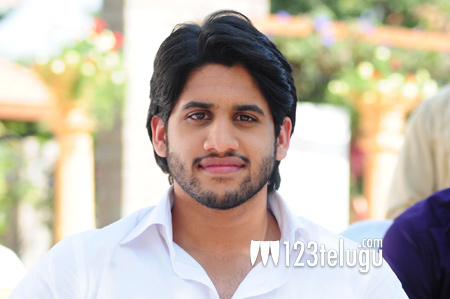 We all know that Naga Chaitanya has teamed up with Sudheer Varma for his next. Sudheer had earlier directed the critically acclaimed ‘Swamy Raa Ra’ in the past. Touted to be a crime thriller, some key scenes are currently being shot in Annapurna studios.

Naga Chaitanya will be seen in a new look, and Kriti Sanon is the female lead of this film. Meanwhile, Naga Chaitanya is also eagerly awaiting the release of ‘Oka laila kosam’ which is set for a Oct 17th release.