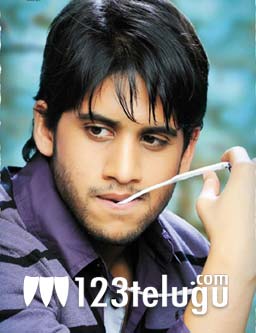 A leading news daily has reported that Naga Chaitanya has been approached by Tamil filmmaker Kannan to play an important role in the remake of Delhi Belly. Initially, Simbu was supposed to play the lead role in the Tamil version, but now Jayam Ravi has been roped in. Apparently, the makers were keen on making the film in both Tamil and Telugu and Naga Chaitanya is touted to be a leading contender. There’s also a rumour that instead of casting both Naga Chaitanya and Jayam Ravi in the same film, the makers might end up having Naga Chaitanya play the lead role for the Telugu version alone. However, this is just a rumour as of now and official confirmation is awaited. Meanwhile, Naga Chaitanya will begin shooting for his upcoming bilingual film Gouravam in Radhamohan’s direction. He’s also shooting for Deva Katta’s Autonagar Surya which is expected to hit the screens in summer.