Naga Chaitanya in yet another Gautam Menon film
Published on Mar 9, 2017 4:45 pm IST 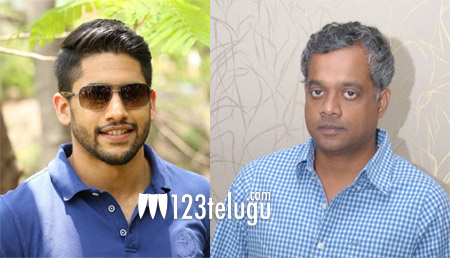 Looks like Naga Chaitanya is going to rule the roost with some very interesting films. The latest news reveals that Naga Chaitanya will once again be seen in a film produced by his mentor Gautam Menon.

Karthik Naren, who scored a hit with 16 will be directing this film. What’s more interesting is that the film will be a bilingual which will be made in Tamil and Telugu at the same time.

Hotshot actor, Aravind Swamy will be playing a key role in this film which will go on floors in late 2107.