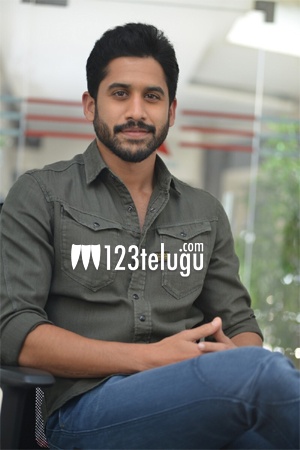 Naga Chaitanya was recently seen in Thank You. He will soon start working with Venkat Prabhu for an action drama. This project is tentatively titled NC22.

As per latest updates, Chaitanya is looking for a mass entertainer script now. He has asked the directors who are in touch with him to prepare a mass script.

Even Dil Raju is working on finding the right director and a mass script for Naga Chaitanya as he too is excited to collaborate with Chaitanya again in the near future.

It remains to be seen if any director can come up with a winning mass script and impress Chaitanya with the same in the next few days.