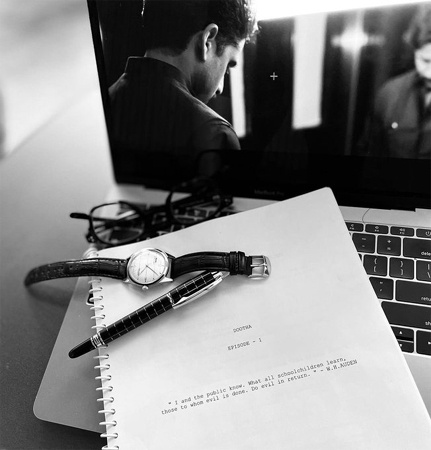 Young and talented actor, Akkineni Naga Chaitanya is currently busy shooting for his upcoming movie, Thank You, directed by Vikram K Kumar. Besides, both the actor and director have joined hands together for another project.

For the first time, Naga Chaitanya is doing a web series titled, Dootha. Helmed by Vikram K Kumar, the series has commenced its principal photography today. Both the actor and the director have shared different pics on social media to announce the same. According to the posts, it is confirmed that the series is a horror thriller.

As per the reports, the series will be available to stream on Amazon Prime Video once the shooting is over. More details about the rest of the cast and crew will be revealed in the coming days.