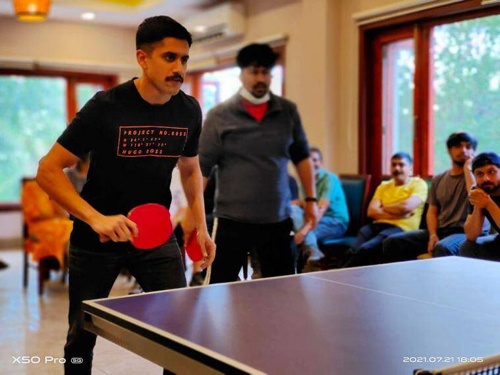 It looks like Tollywood hero Naga Chaitanya is having a great time on and off the sets of his maiden Bollywood film, Aamir Khan’s Laal Singh Chaddha. Yesterday, Chay vibed with Aamir and the entire team of LSC in a friendly game of table tennis in Ladakh.

Laal Singh Chaddha also has star Bollywood heroine Kareena Kapoor Khan. Being directed by Advait Chandan, the film is produced by Aamir himself along with Kiran Rao and Radhika Chaudhari. 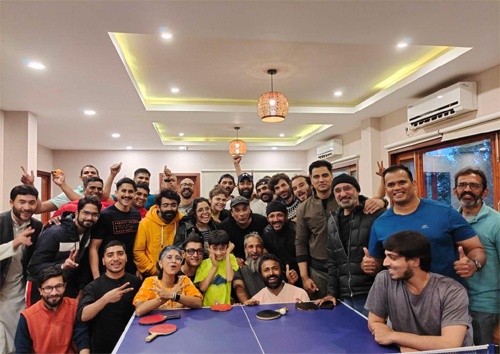