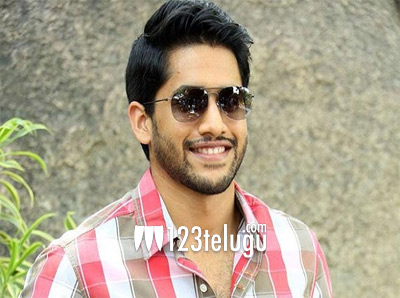 Chay said that someday he wants to see a biopic on his grandfather and legendary yesteryear actor Akkineni Nageswara Rao. However, Chay has no plans to play his grandpa. “I was scared to play grandpa even though it was a 30 second role in Mahanati. But I can’t imagine myself playing him for 2 hours,” said Chay.