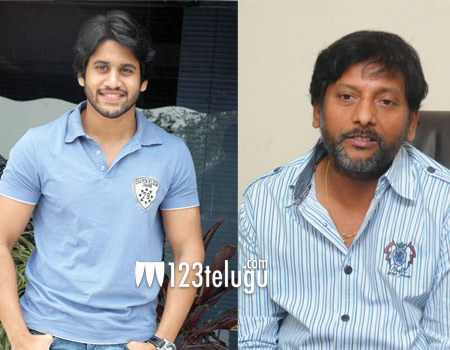 Naga Chaitanya is a busy bee these days. He’s currently shooting for Vikram Kumar’s Manam and another film, Autonagar Surya is expected to hit the screens in December. There seems to be a lot of confusion over what his next project is going to be, although he has signed as many as three different films.

As per the latest rumours in the industry, Naga Chaitanya’s next film in Srinivas Reddy’s direction is going to take off in the first week of December. Hansika is the lead actress in this untitled film. More details about this film will be revealed soon. Apart from this film, Naga Chaitanya has also signed up Gunde Jaari Gallanthayindhe fame Vijay Kumar Konda’s next film and another untitled film in Akula Shiva’s direction.