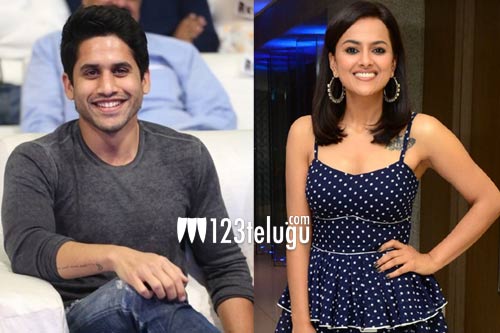 Naga Chaitanya is back in the reckoning with the solid success of his latest outing, Majili. The film has turned out to be the biggest hit in Chay’s career by grossing over Rs 60 crore. The Akkineni hero is currently working on Venky Mama, in which he co-stars with his uncle Venkatesh.

Now, it’s been reported already that Chay had signed a film under Dil Raju’s production. The film will go on floors soon after Venky Mama’s completion. As per the latest updates, Chay will be romancing Jersey actress Shraddha Srinath in this as-yet-untitled film. A debutant named Sasi will be directing the movie.