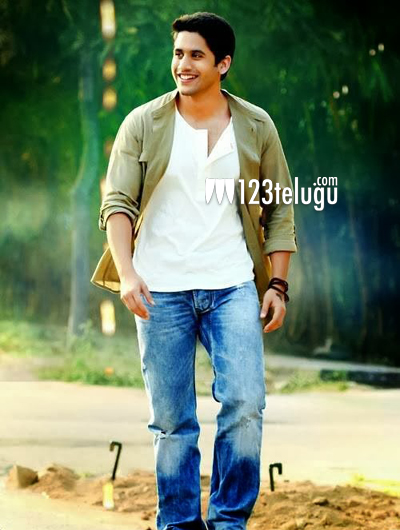 Young hero Naga Chaitanya, is getting busier with more films in his kitty. His latest project, Manam is ready for release, and his next film has also been finalized.

According to the latest reports, Chaitanya will soon do a film in the direction of Swamy Ra Ra fame Sudheer Varma. The yet untitled film, is set to go on floors by the end of June.

Female lead and other details of the film will soon be revealed. Chaitanya is currently busy filming for Oka Laila Kosam in Hyderabad.