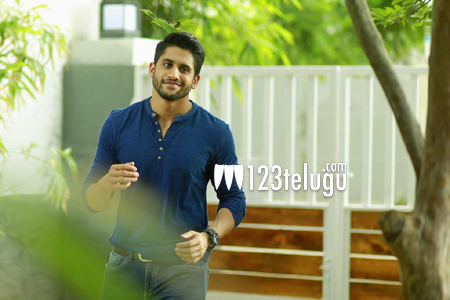 Ace film maker Gautham Menon, is currently busy giving finishing touches to his upcoming film Sahasame Swasaga Saagipo. According to the latest update, the makers are panning to release the film during the second week of January 2016.

Post production of this film is going on a brisk pace and reports reveal that Gautham Menon has once again designed a very impressive character for Naga Chaitanya. A R Rahman composes music and Kona Venkat is the producer.