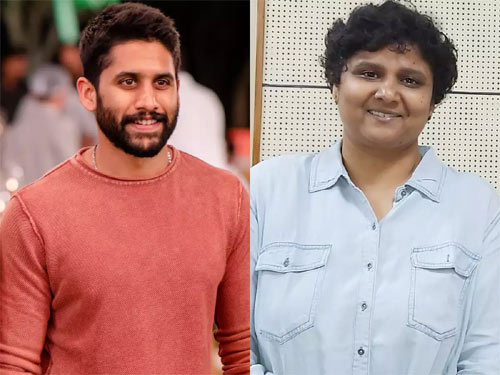 Young actor Akkineni Naga Chaitanya is currently busy shooting for his upcoming release, Thank You. Also, the actor will be seen in a period drama to be helmed by Venkat Prabhu. Now, another interesting news has been doing rounds on social media about the actor’s next.

According to the latest buzz, the Akkineni hero has said okay to the story narrated by the director Nandini Reddy. The grapevine is that Swapna Dutt will produce this out and out entertainer under Vyjayanthi Movies.

However, this movie will go on floors only after the completion of Venkat Prabhu’s movie. On the other hand, Naga Chaitanya is also busy shooting for his maiden web series, Dhootha, directed by Vikram K Kumar.