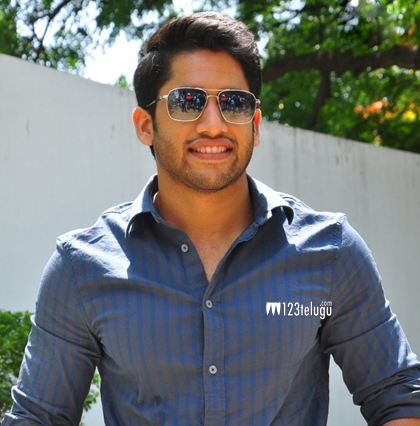 Naga Chaithanya gave a super hit in the form of Tadhaka which was remake of a super hit Tamil film Vettai. Now, per reports Chaithu is gearing up for remaking yet another Tamil hit Sigaram Thodu. Reports reveal that Nagarjuna has already bought the remake rights of this film. Gaurav, who directed the original flick might direct the Telugu version as well.

This movie has a right mix of drama and sentiment and revolves around an ATM robbery. Chaitanya is current high on the success of Oka Laila Kosam and is now busy filming for Sudheer Varma’s flick.